What is Alpha Derma CE?

Alpha Derma CE is touted as another Botox alternative cream. The manufacture claims that it helps reduce wrinkles by relaxing the underlying muscle.

Once the muscle is relaxed the wrinkles (such as crows feet and worry lines between the eyebrows and on the forehead) flatten out.

The cream was developed by Janson Beckett and was pretty popular in the early 2000s.

Some claim that it's differs from all the other “typical” Botox creams on the market because it has more clinically proven ingredient – including peptides – which other don’t have.

Here is a rundown of the (8) eight active ingredients and their function.

Other ingredients include: collagen,elastin, soy, and UV-A and UV-B [SPF15].

I've used this product for about 3 weeks and had to stop due because I developed a dry, scaly rash around my eyes.

I guess I didn't give it enough time to see if it did reduce my wrinkles - but obviously my skin couldn't handle it.

I don't believe any cream can actually work like a Botox injection and paralyze the underlying muscle.

If it did, it would be consider a drug and therefore would never be sold as an over-the-counter cosmetic.

However, if you are looking to benefit from the skin pluming effects of  peptides - you can find out about that here....

Have a favorite anti aging product review? Tell us about it. 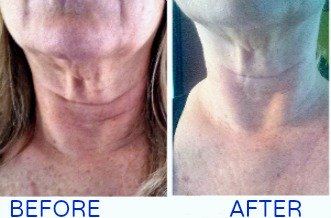 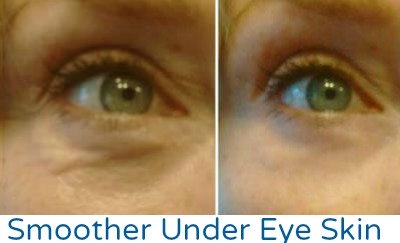 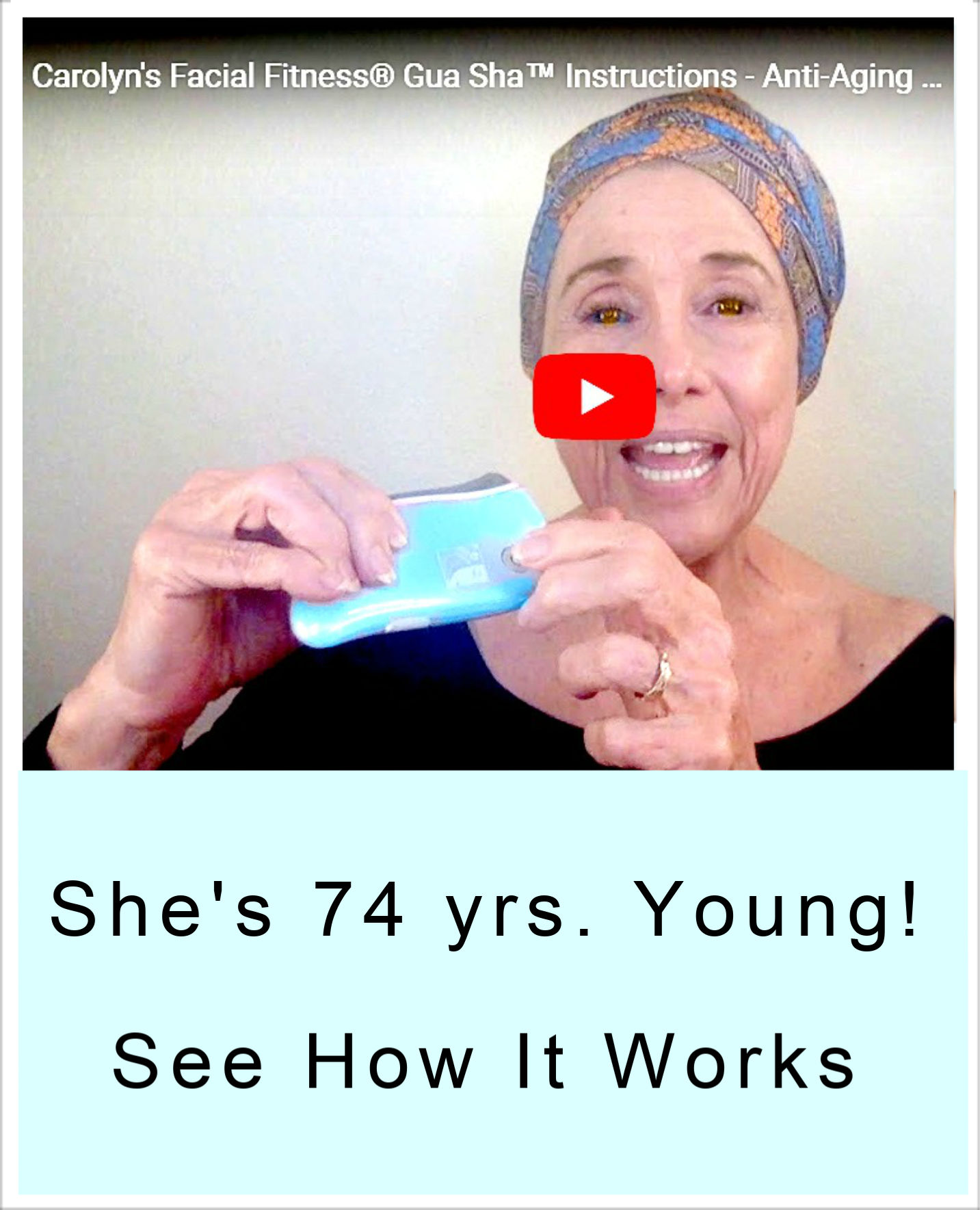 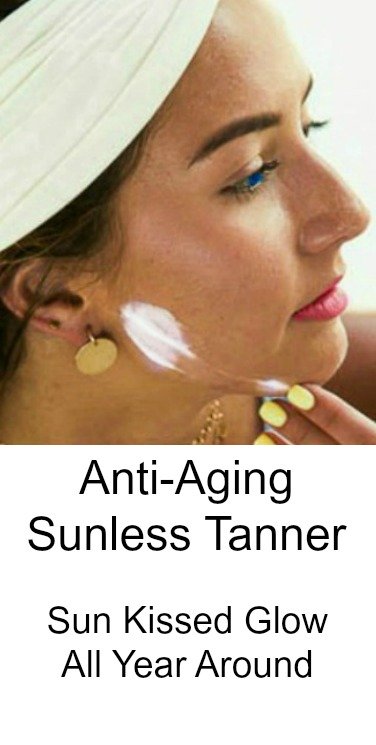 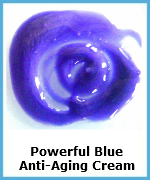 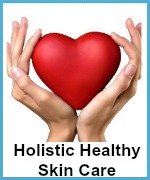 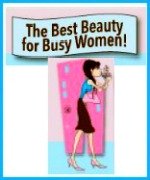 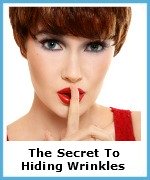 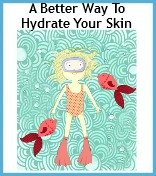 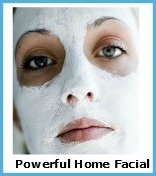 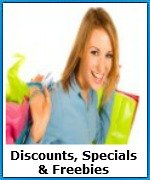